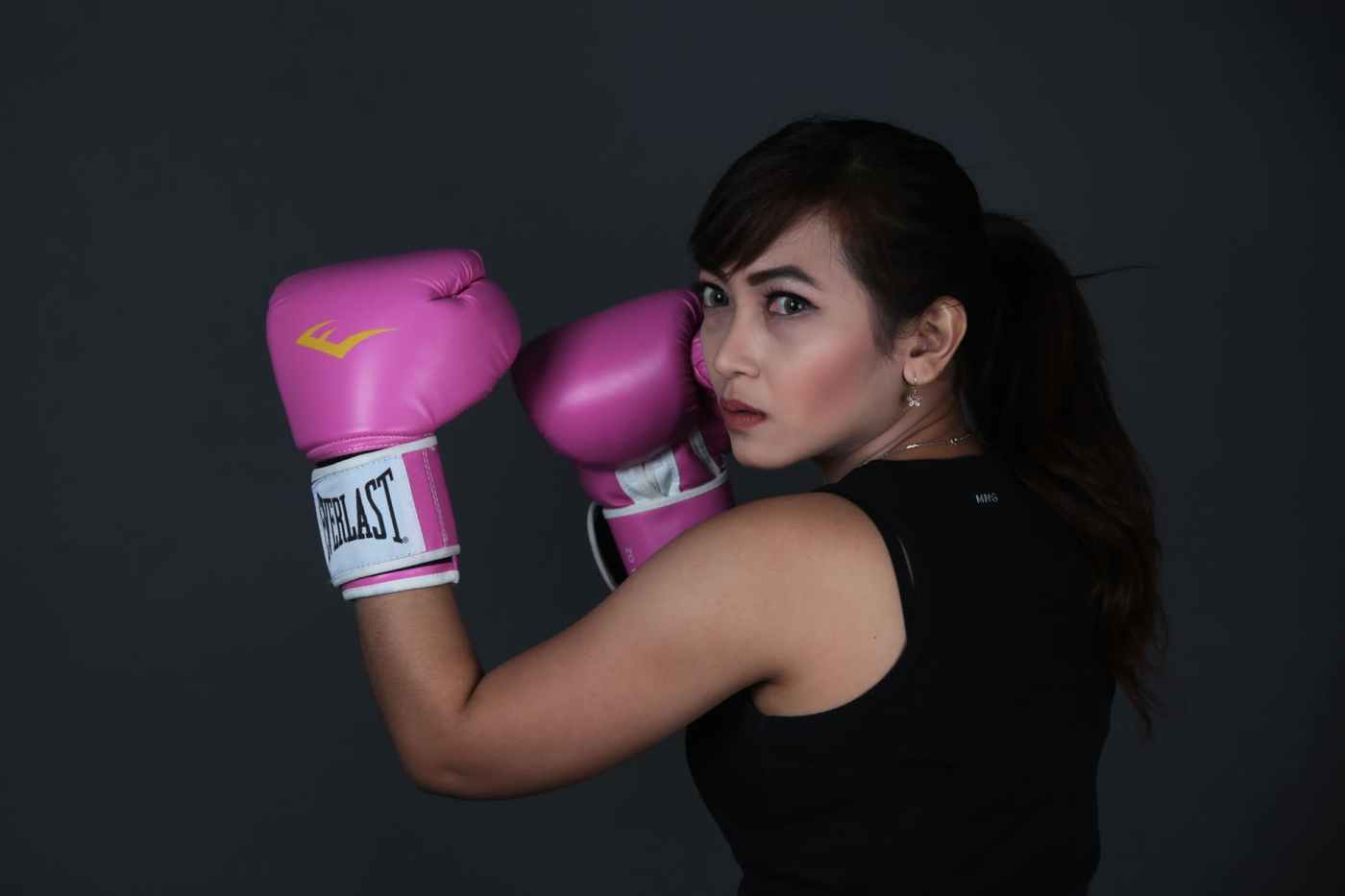 Welp. If that isn’t my life in a nutshell, I don’t know what is.

When I lived in Boise, I had a therapist who was more like a girlfriend I would have drinks with than someone who was forcing me to do serious work. She told me about her abusive ex-husband who was also a vice cop. I complained about not wanting to be married anymore. She told me every week that I needed to deal with that. As a result of that superficial little dance, I found myself in social situations with people who began sentences with, “My therapist says…” Don’t get me wrong; those conversations were hilarious but they were not particularly helpful.

I am generally quite adept at convincing myself that emotions do not exist. Feelings are for sissies and you need to KEEP THAT SHIT IN THE VAULT. The ability to detach is what enables me to work in Human Resources. I must be prepared to discipline people I like and support people I dislike. When people complain that I’m mean because don’t like them, I always ask what the hell that has to do with anything. My focus is on employment laws, policies, and equitable treatment. Whether or not I like someone is completely irrelevant. Also, I’m mean to everyone.

My current therapist refuses to let me off the hook. Every week, she forces me to dredge up some memory that I would rather leave forgotten. “Tell me about the first time you remember feeling <insert feeling here> .” I attempt to deflect and generalize. Then she tells me, “You don’t have to like it but you do have to acknowledge it.” Fuck. Okay, fine. So I describe it and then she directs me to my happy place for processing. I hate it and I don’t want to do it. My throat closes up and I can’t breathe. I’m dizzy; I’m also sweating and I have mascara streaming down my face.

Then it’s over. I fix my makeup and get on with my day. Because there has to be a middle ground. I see people wearing their pasts on their sleeves and just wallowing in the misery of a nonstop pity party. I get that my denial is just as destructive. So deal with it when it’s time to deal with it and then just leave it the fuck alone. Also, don’t call me unless someone died.