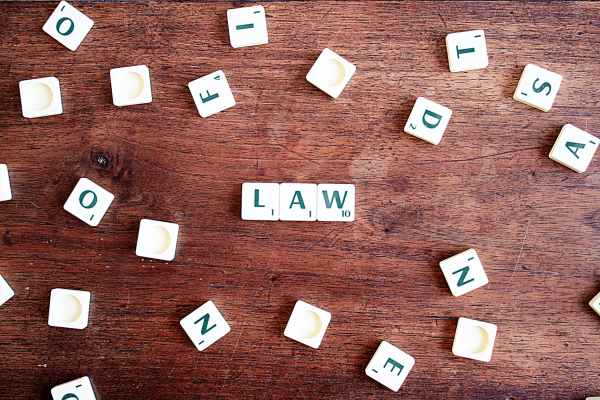 Catching up on the latest news in the US makes me grateful my top concern today was catching the garbage truck. I have completed that task and can now bask in the foggy Baja morning. It’ll warm up someday.

Honestly, it’s times like these that I point to when people seem baffled by my sudden move to Mexico. The term “Going Galt” evokes a massive eye roll but there’s a point where you just want to get off the damn ride. Why stick around and lament something that is utterly unfixable?

I’m old enough to remember when Americans could agree on a set of facts. We generally agreed on intended outcomes and our differences manifested themselves in our beliefs about the best paths to achieve those outcomes. Now we’ve gone completely off the rails. Gaslighting, virtue signaling, concern trolling…it’s all just too much.

Americans have gotten lazy and overprivileged. We’ve stopped being thinkers. We’ve eaten every line of bullshit fed to us with a knife and a fork and asked for more. We’ve stopped paying attention to things like how money really works and abdicated our responsibilities for keeping our government in check. We’ve been so focused on viral cat videos that we forgot to question why a particular officer in Minnesota had EIGHTEEN complaints of excessive force and had never been prosecuted. I’m not saying a frivolous complaint has never been filed because that would be provably false. I’m saying maybe it’s worth a look, ya know?

We need to get our priorities in order. The US has become a giant Karen full of rules and regulations and taxes and more rules. The criminal justice system is a fucking farce. Breathing air has become criminal activity. It’s like everyone declared themselves HOA President and it’s fucking chaos. I’m done.

I hate what has happened to us. A better person would probably stick around and try to work on a solution but I fear we are far beyond the point of repair. It’s much easier to see how dysfunctional the situation has become from a distance. If things don’t improve, this trial separation could ultimately lead to divorce.