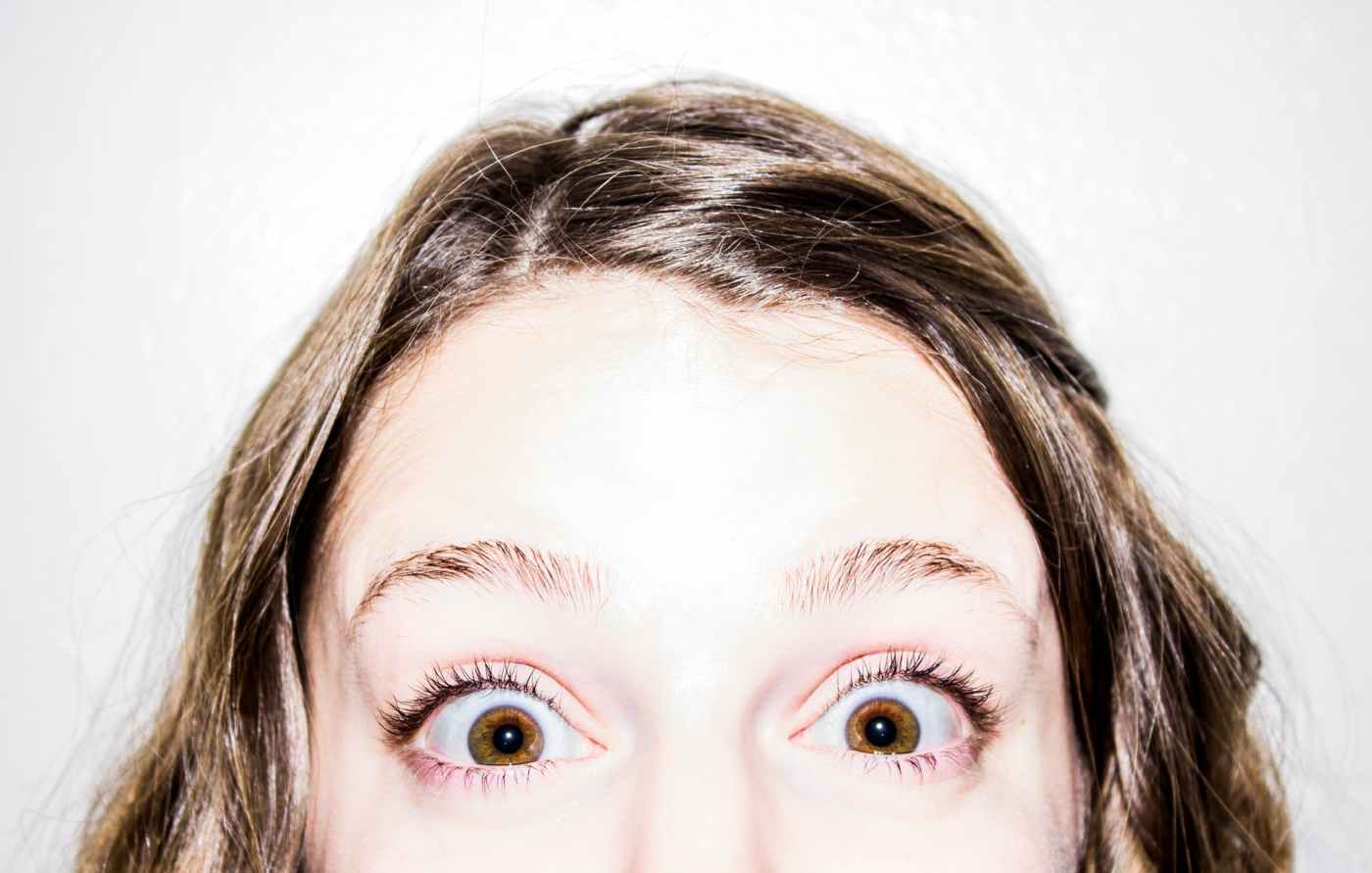 So here’s what happened: After work last Friday, I stopped at the grocery store and spent $140 on beer & Lean Cuisine. Actually, it was worse than that. Half of the frozen meals I bought were store brand.

After I got home and stuffed all of the boxes in my freezer, I opened a beer and called my mom. I walked out to the patio to enjoy some Arizona sunshine and noticed a dead lizard on the artificial turf. My dogs have a long and storied history of murdering lizards so this was not altogether surprising.

As I was talking to my mom, I grabbed the poop scooper to dispose of the lizard carcass. I distinctly recall turning off my phone screen when she answered but somehow, holding my phone with my shoulder and jaw caused it to initiate another call to an unfortunate number. I could no longer hear my mom talking so I put down the poop scooper and saw my phone was dialing the number of a guy I used to…ummm…”date” several years ago. I panicked and hung up on both of them. He called me right back and I declined the call so I could talk to my mom.

About an hour later, I texted him to apologize for my shitty multitasking skills. If that had happened circa 2014, I would have been immediately pressured into allowing him to visit for a long weekend. The last time he visited me, I smelled the whiskey pouring off him from more than 10 feet away when I picked him up at the airport. We spent a weekend in Vail once that was just exhausting. At one point, we ended up driving to Breckenridge to have lunch with an old friend of his and it was quickly apparent that they were all used to the transient ski bum lifestyle.

I understood within five minutes of meeting him why his ex-wife had divorced him. It’s not that he’s a bad person; I just don’t have the ability to roll like that. I don’t have the ability to just decide I’m going to live in a different country for the next year. For hell’s sake, I spent a year and a half talking myself into buying a new vehicle. I’m not wired to allow people to fly in and out of my life at a moment’s notice. His background and income level were attractive to me (in addition to the physical attraction) but his frenetic lifestyle was not. He finally understood that about me and stopped asking.

Boundaries, people. They exist for a reason. Set them and enforce them. Everything about your life will improve.