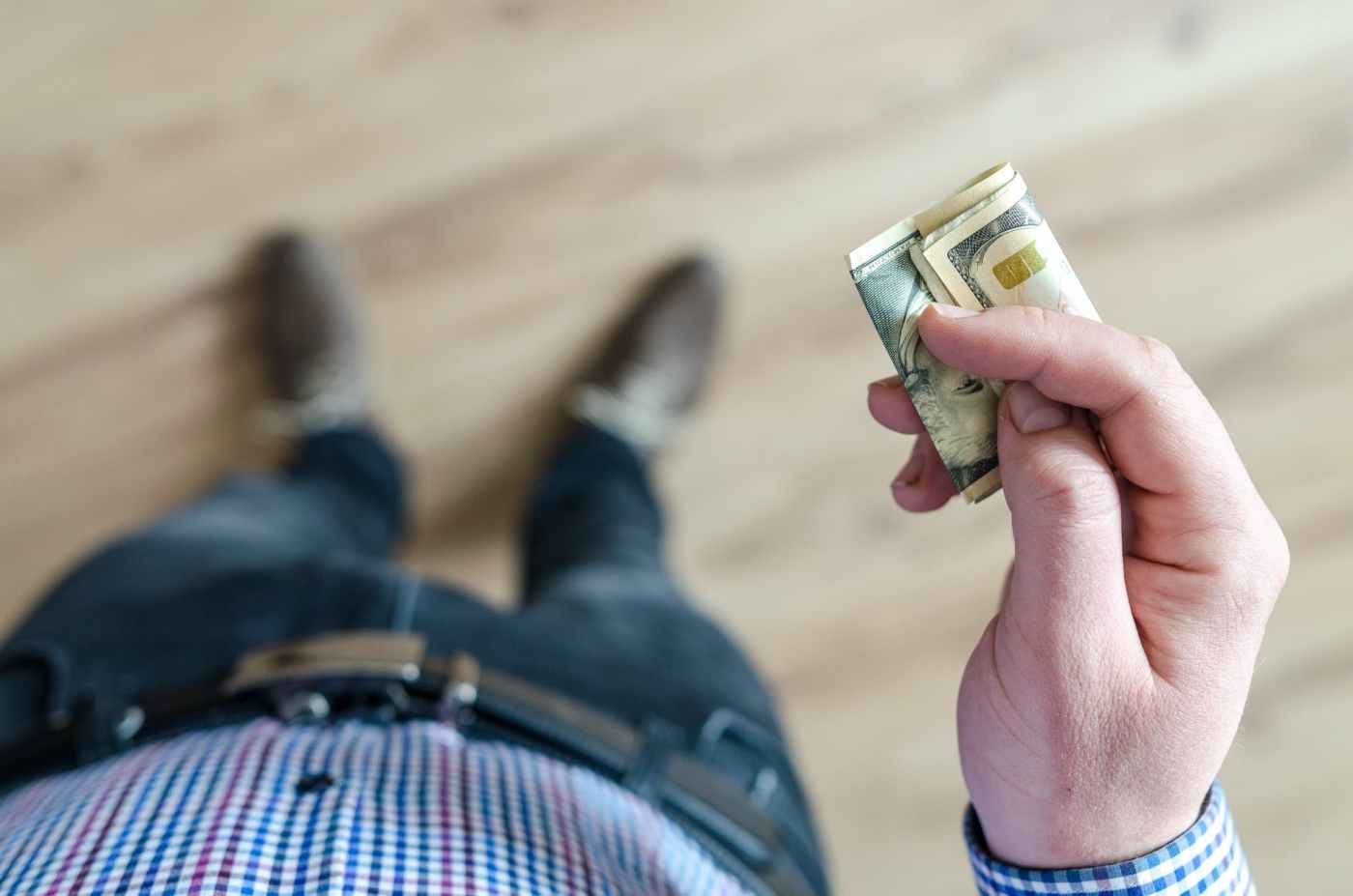 Most Americans are unfamiliar with the intricacies of paying bribes. It definitely happens in some industries to obtain permits and political favors but there’s usually some sort of quid pro quo rather than cash directly changing hands. In the US, citizens are extorted via citations for violations of obscure and often contradictory codes which somehow try to convince us the state can be a victim. The system is much more straightforward in Mexico.

Getting mail and packages delivered in Baja can be an adventure. From my first day in-country, I was told to never, EVER use the Mexican Postal Service for any reason because things just disappear. We’ve had 100% success with DHL delivering to our house. They honk at the gate and we’re off to the races. I ordered a mango slicer from China via Amazon Mexico and the end carrier they used was a local company called Estafeta. I’m guessing they don’t deliver because they called and let me know my package was ready for pickup. We live in a small town so it was barely an inconvenience. There are also local companies who transport letters and packages from the US to Baja so if you have a seller who won’t ship internationally, it’s no big deal. You just use their US address and they charge a fee based on the invoice amount. Easy peasy.

So we ordered an item from Amazon US and the Chinese seller offered shipping to Mexico. Yayzies! I tracked the package from Shenzhen all the way to La Paz and that’s where it stopped. Wouldn’t you know, the end carrier was the Mexican Postal Service. I sent the seller a link to initiate an investigation to locate the package since it had been there since May 14 and I seriously doubt they took any action. The bf was discussing the situation with our mechanic who just happens to live next door to a mailman. Our mechanic passed along the tracking info to his neighbor, who immediately located the package and agreed to bring it to town for the low, low price of 450 pesos (approximately $19.52 US). I have no idea if that’s what the mailman had to pay to release the package or if that was his service fee. I also don’t care.

There is a similar process for resolving traffic citations, expired vehicle registrations, etc. Rather than going to the police station and dealing with a lengthy hassle, you can generally just settle up with the officer on the spot and then go on your merry way. I appreciate the opportunity to expedite the process. My time is valuable and the rules are generally very limited. For example, dirt bikes do not need to be registered and are street legal. Yesterday, I saw a family of three riding a four-wheeler past the Pemex station. They were not recreating; this is a legit form of transportation. I do enjoy living in a place with limited rules and restrictions. The plumbing is garbage but the freedom is fire.

It’s sort of fun learning there truly is a workaround for everything. You just have to ask a local how to make it happen and have some cash on hand.

2 thoughts on “Who Knew I Would Be a Fan of Paying Bribes?”