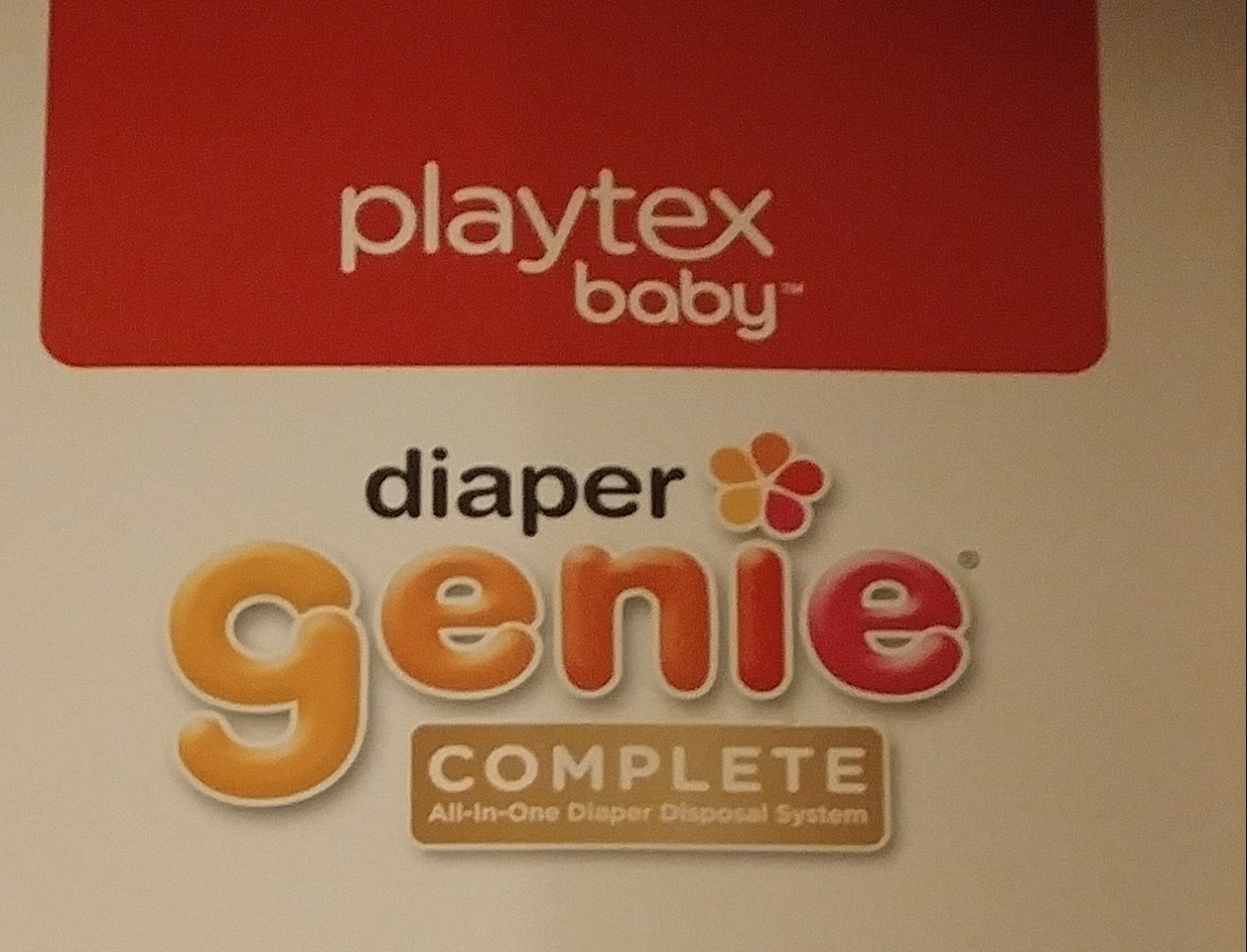 You may think women sitting around complaining in the office are wasting time. You would be wrong. Everyone knows summers in Arizona can be brutal. Most people know HOAs are a scourge to homeowners across the country. Add (wo)man’s best friend to the beige stucco box subdivision mix and you have a big, smelly mess.

That’s right; this is post is about poop. If you’re the least bit squeamish, I suggest you leave now.

Many HOAs disallow outdoor storage of the wheeled trash carts, meaning we have to store them in our garages. That’s fine until the temperature reaches about 80, which covers the majority of the year. So once we clean up after our dogs in the backyard, that trash cart gets RIPE. Thoughts and prayers for anyone who must enter my garage.

I just happened to ask a coworker how she deals with the stench of the dog poop in her garage and she said she uses her daughter’s old diaper pail. *record skipped* Say what now? Parents of human children probably think this is an obvious solution. I, however, am not a parent of human children.

It turns out there are diaper pails specifically made for pets. I read a ton of reviews (so you don’t have to) and was completely unimpressed. They all seemed to be made for tiny pets rather than the vile and disgusting creatures in my home. I only have weekly trash service so a larger capacity contraption was required. I settled on the Diaper Genie Complete because it’s large and it has a foot pedal. Based on the reviews I read, I ordered Target brand refill bags and then basically forgot about it. I must have been drunk shopping again.

When my Target order landed on my doorstep, I was super confused about why the box was so big for such a small grocery order.

I haven’t noticed an odor coming from the pail. I still have some residual stench when I open the trash cart and will continue with the Lysol regimen. Was it worth it? Possibly. Ask me again in June.

2 thoughts on “Why does a childless woman need a Diaper Genie?”