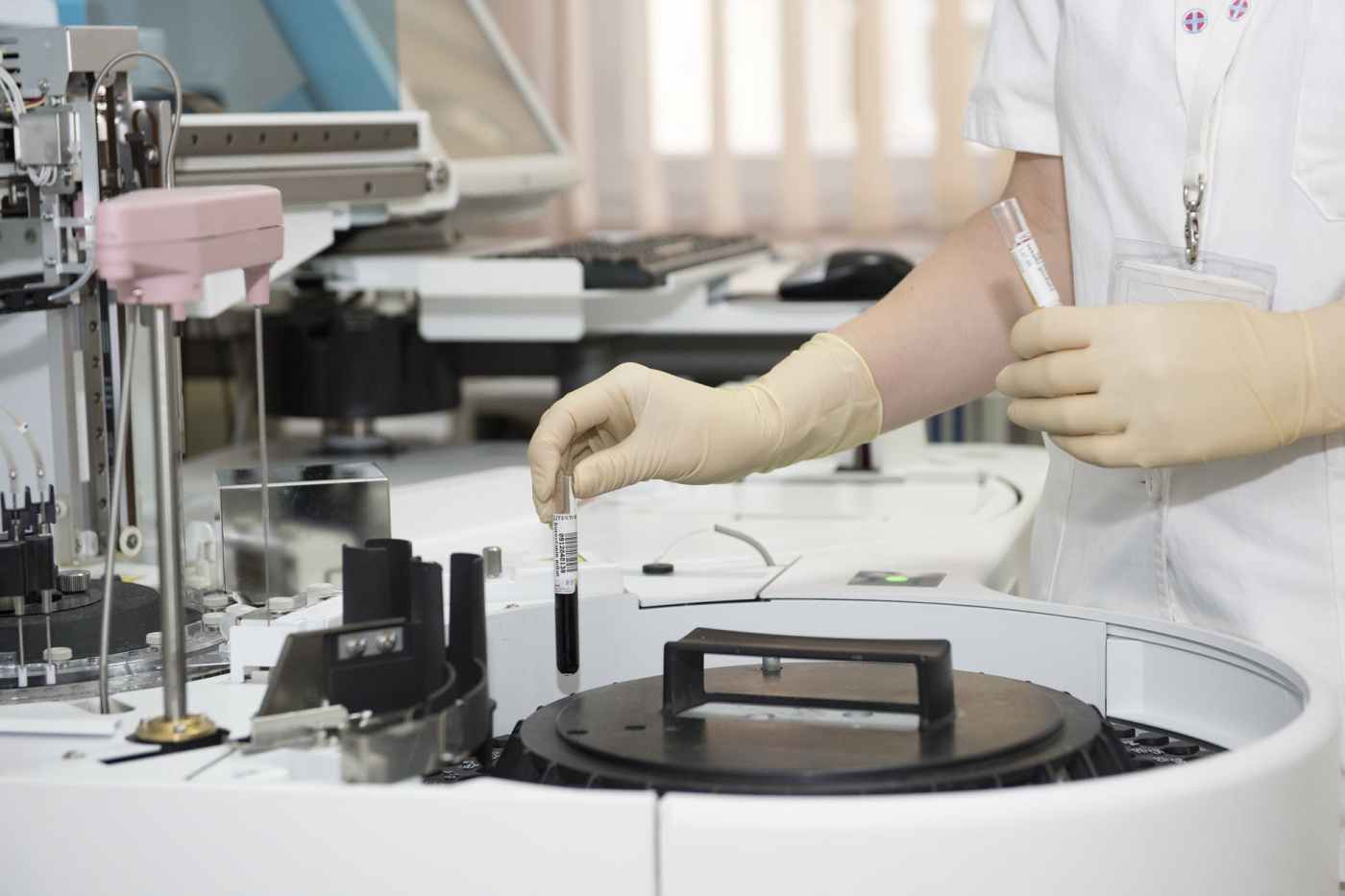 Late last year, I decided to see if I could obtain more information. My aunt is very interested in our family medical history so I contacted the adoption agency, which still exists and still helps children in need. I provided an extremely helpful administrative assistant with my grandfather’s obituary and she agreed to search for the file after the first of the year.

For $25, I received his full file containing a petition from the birth mother’s probation officer asking that the child be removed from her care due to neglect, the final court order, his medical records, and the supporting documents for his adoption. We now know his birth parents’ names and where his birth mother resided at the time. His father’s address was listed as “unknown”.

Unfortunately, his mother’s name was quite common and no middle initial was included in any of the paperwork. I attempted to order his original birth certificate but it is still sealed and cannot be obtained without a court order. That approach may be more trouble than it’s worth so I’m now circling back around to the fact that my paternal great-grandmother had a PROBATION OFFICER when she was 21 years of age in 1922. What kind of ish was she into? If I have the right person, she came from a Russian Mennonite farming family.

What about the birth father? According to the surrender paperwork, he was only 18 at the time. And HIS father spent more than a decade in a state hospital famous (at least in Kansas) for housing the criminally insane. He appears to have died there.

This is some drama. I can’t believe I’m saying this but I need the federal government to reopen so I can access what I need from the National Archives. I thought I had a handle on which side of the family had an interesting history. I was wrong.

So what I need everyone to do is submit DNA samples to Ancestry. I don’t care about your privacy or whether some serial killer in your family will finally be caught. Do it in the name of science. I. Must. Know. More.