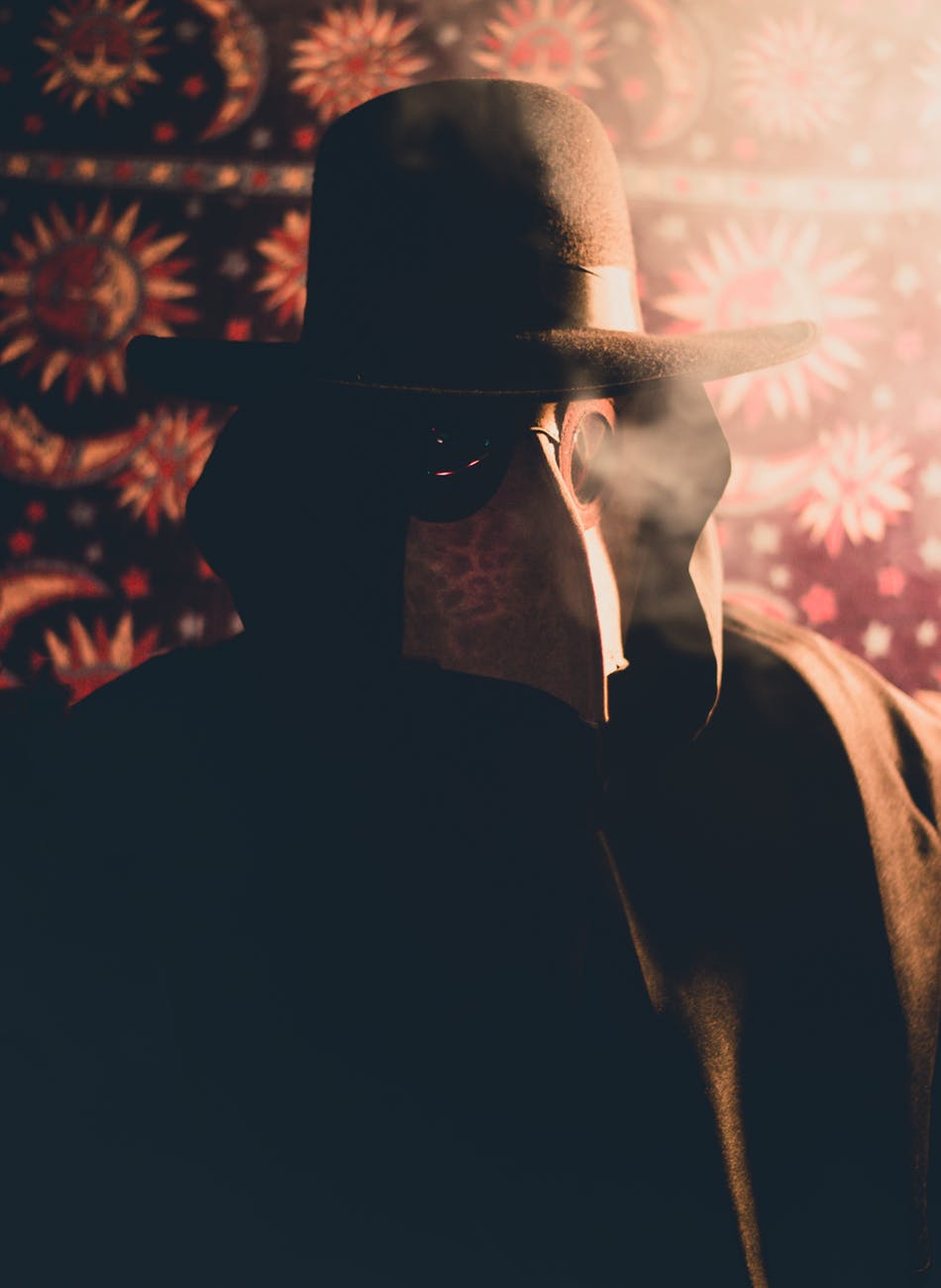 I’ve lost my mojo. A coworker just lost his wife. I’m drinking and sleeping too much; Contemplating the meaning of life.

Southern Arizona is an interesting place to live for myriad reasons but today I’m just thinking about demographics and the cycle of life. I moved here to live with an ex and really didn’t give much thought to anything other than the heat and the proximity to the international border.

The median age in my home zip code was 35.6 years as of 2014 compared to 72.6 years where I work…and I only have a ten-minute commute! Arizona’s population growth has made national news lately. Part of it is due to businesses fleeing states with higher taxes and part of it is due to people retiring in warmer climates.

The thing is, people die. Where I work, we watch people decline. Sometimes, we have to call Adult Protective Services because we see people wearing the same clothes several days in a row and notice new damage to their vehicles. I joke about how people in this area drive but it’s super dangerous. Some have mental health issues. Some have memory issues. Some have substance abuse issues. Some have medication issues. Some are full-time caregivers and are completely overwhelmed. Some are dealing with all of the above in addition to the garden variety issues associated with just getting old already.

Many employers are focusing on benefits which appeal to Millennials, such as student loan forgiveness. Our employees’ average age is over 55 so I’m just sitting here trying to help people who are on Medicare fill gaps in their coverage with voluntary benefits. I receive questions from people regarding their maximum monthly income while collecting Social Security. The younger Boomers are just trying to max out their 401(k)s before they transition to full retirement. They’re probably the last generation who can reasonably expect a full retirement. Thanks for ruining it for the rest of us!

Anyway, this is a community in which there are very few natives. I’ve been here seven years and am considered a long-time resident. The roots are shallow and you can’t just be friends with people from family connections or college. It takes actual work, which is asking a lot when the weather is absolute crap and people keep dying. One might be motivated to check off some bucket list items because life is too short and all of that. I’m more likely to dust off a timeworn paperback of Poe’s greatest works and just wallow in it.